Rodger Nayak always knew what he wanted out of a law school. When looking for places to pursue his legal education, he specifically sought out an institution that was strong on regulatory law.

“I knew I wanted to pursue regulatory law as a career,” Rodger says, “and when researching schools in the area, George Mason seemed far stronger than any other school I was considering.”

That “area” was D.C., and it was Mason’s strategic location that drew Rodger here initially. A former financial services reporter, Rodger was strongly influenced by Mason’s proximity to job opportunities in the nation’s legal capital. “Mason’s closeness to D.C. sets it apart,” he says. “I look forward to pursuing internships nearby during the semester and earning credit toward my degree. Being able to work during the semester gives me a remarkable amount of flexibility because I can take the courses I truly want to take, while also working with lawyers already practicing in their fields. Very few law schools in the nation allow for this kind of balance.”

Of course, the low tuition didn’t hurt either. “Mason’s tuition rates for Virginia residents make it a much better deal that other schools nearby,” says Rodger.

Rodger spent his first summer interning for a Court of Appeals Judge and will spend his second summer at large firm in D.C. 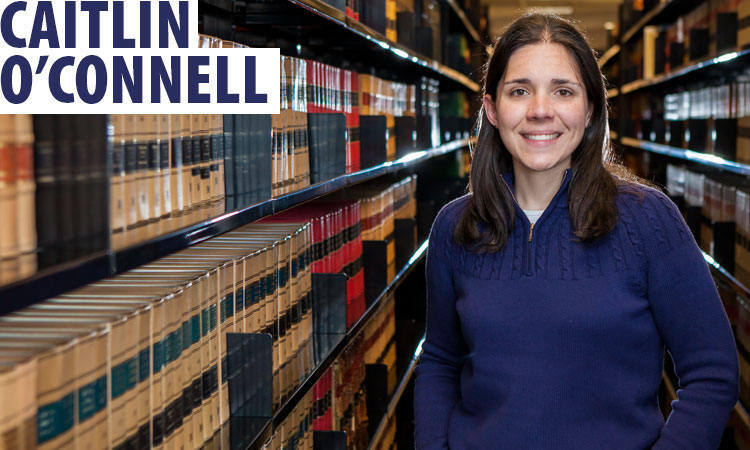