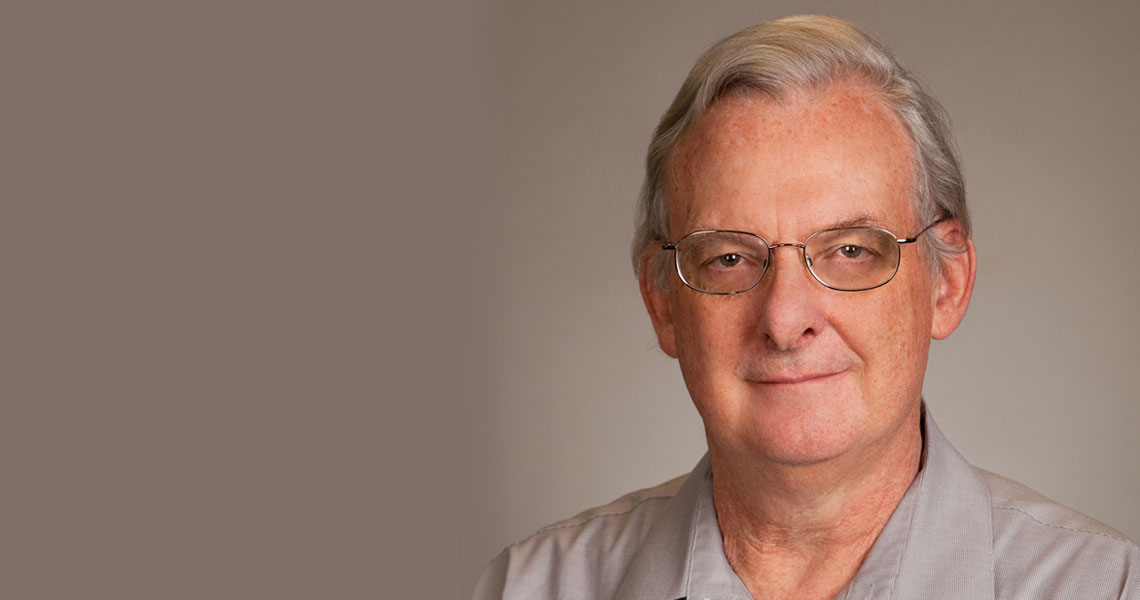 Professor of Economics and Law

Kevin A. McCabe is Professor of Economics and Law and holds appointments at George Mason's Interdisciplinary Center for Economic Science, the Mercatus Center, and Krasnow Institute. Previous faculty appointments include professor of economics at the University of Arizona and associate professor of accounting in the Carlson School of Management at the University of Minnesota. He has written or co-written over 50 articles on market design, industrial organization, game theory, monetary theory, behavioral economics, and experimental economics and has been coprincipal investigator on many National Science Foundation grants, including a recent NSF study on "Brain Function and Economic Decision Making, 2001-2003."

He is an editorial board member for the Journal of Experimental Economics and has served as a USAID consultant in helping to establish an MBA program at the Warsaw School of Economics in Poland. He is a distinguished research fellow for the International Foundation for Research in Experimental Economics, and is a research fellow for the Gruter Institute for Law and Behavioral Research. He has been a fellow in the Center for Political Economy at Washington University; a faculty affiliate member of the Center for Research in Learning, Perception, and Cognition at the University of Minnesota; and a faculty affiliate member of the Cognition and Neuroimaging Laboratories at the University of Arizona. His co-written study, "A Functional Imaging Study of Cooperation in Two-Person Reciprocal Exchange," was published in 2001 in the Proceedings of the National Academy of Sciences.