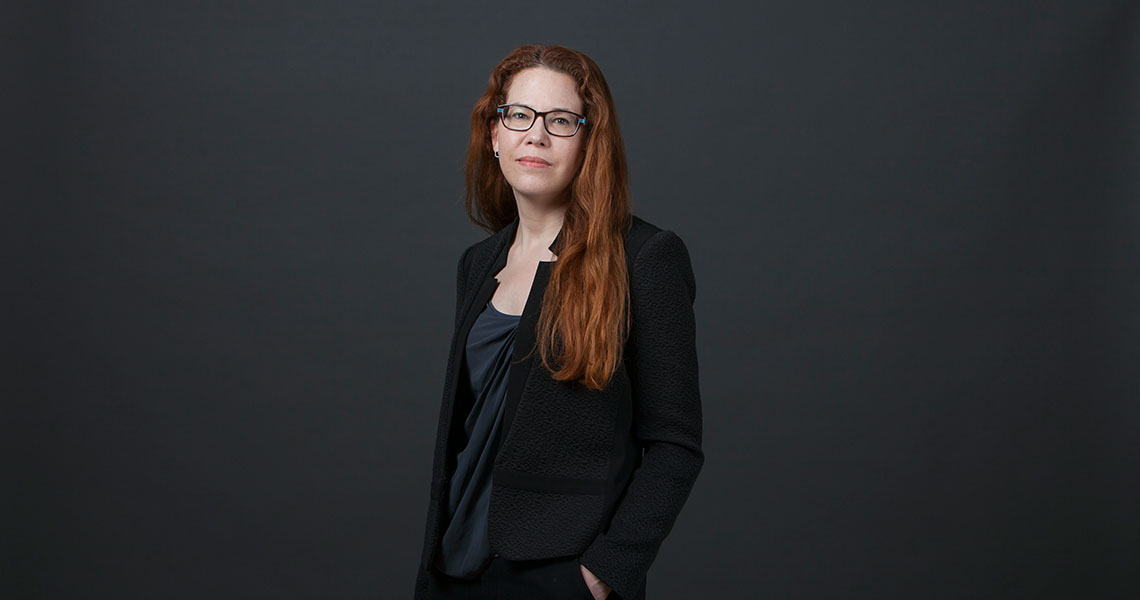 Associate Professor of Law Michelle Boardman joined the faculty at the Antonin Scalia Law School, George Mason University in 2002 after practicing appellate law for several years with Wiley Rein & Fielding, a leading insurance defense firm. After graduating from the University of Chicago Law School, where she was a member of the University of Chicago Law Review, Professor Boardman clerked for Judge Frank H. Easterbrook of the Seventh Circuit Court of Appeals. From 2005 to 2007, Professor Boardman took a leave of absence from the law school to serve as Deputy Assistant Attorney General in the Office of Legal Counsel at the U.S. Department of Justice.