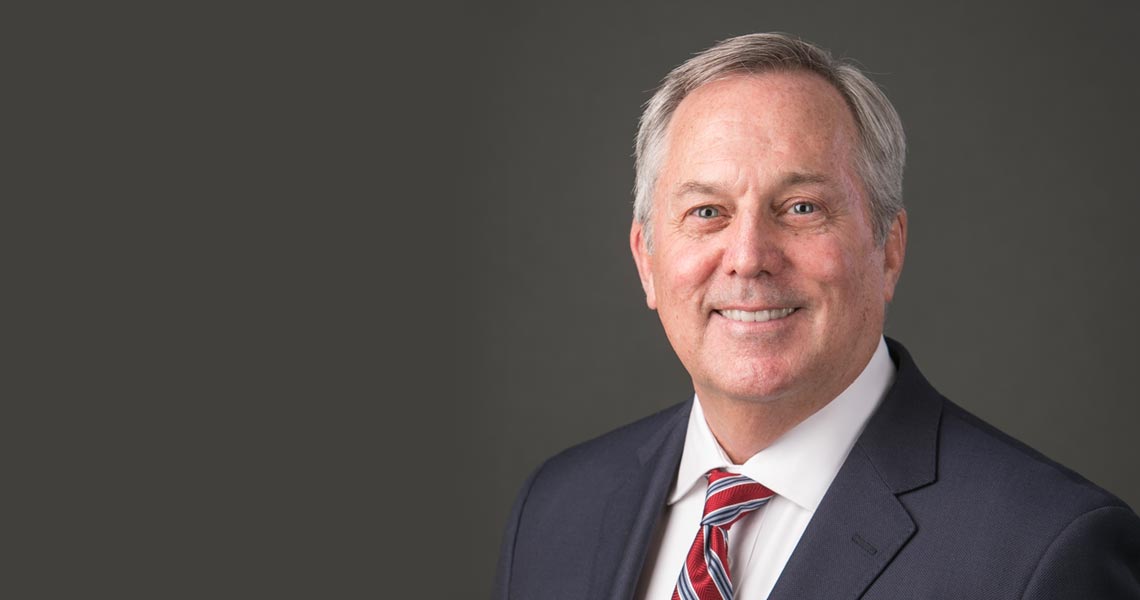 Henry N. Butler is the Henry G. Manne Chair in Law and Economics and Executive Director of the Law & Economics Center at George Mason University’s Antonin Scalia Law School. For over 30 years, Butler has developed and led educational programs that teach economics, finance, accounting, statistics, and the scientific method to federal and state judges. He served as dean of the law school from 2015 through 2020 and achieved unparalleled success, including raising record-breaking gifts, establishing a host of new centers, institutes, and clinics, boosting the law school's national and international reputation, and naming the school after the late Justice Antonin Scalia.

From 2007 to 2010, Butler served as the first executive director of the Searle Center on Law, Regulation, and Economic Growth at Northwestern University School of Law. He has held prior appointments at the Brookings Institution, AEI-Brookings Joint Center for Regulatory Studies, Chapman University, the University of Kansas, the University of Chicago, and Texas A&M University. From 1986 to 1993, he was a law professor at George Mason, and during that period he also served as an Associate Dean and Director of the Law & Economics Center.

Butler received his bachelor’s degree in economics from the University of Richmond. He received an MA and a PhD in economics from Virginia Polytechnic Institute and State University, where Professor James M. Buchanan, George Mason University’s first Nobel Laureate in economics, served on his dissertation committee. In 2017, Butler was inducted into Virginia Tech College of Science Hall of Distinction. As a student at the University of Miami School of Law, Butler was a John M. Olin Fellow at the Law and Economics Center, which had been founded in 1974 by Butler’s mentor, Professor Henry G. Manne. In February 2020, Butler spoke in the University of Miami School of Law Distinguished Alumni Lecture Series.