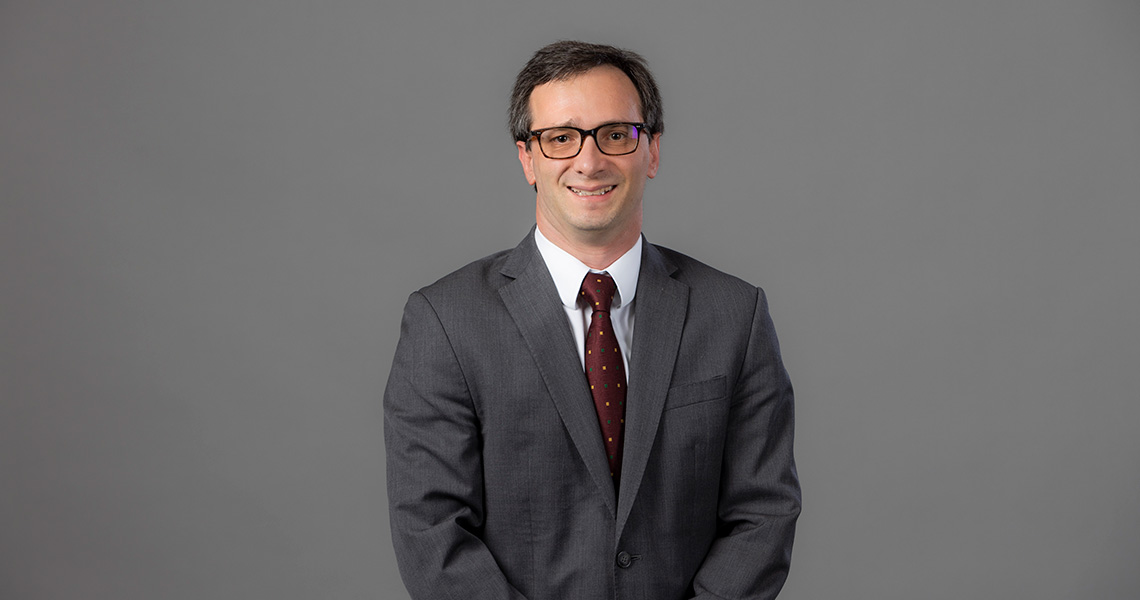 Robert Leider is an Assistant Professor of Law at Antonin Scalia Law School, George Mason University. His scholarly interests are in criminal law, criminal procedure, and constitutional law, especially concerning questions about the use of force and the rule of law. He has written on the law of self-defense, the constitutional allocation of military power, and gun control. Among other places, he has published in the Florida Law Review (forthcoming), the Indiana Law Journal, and the Wall Street Journal.

Before joining Antonin Scalia Law School, Professor Leider was at Arnold & Porter in Washington, DC. He was previously with Mayer Brown LLP and was an Olin-Searle-Smith Fellow at the University of Pennsylvania Law School. He has clerked for Judge Diane S. Sykes, of the U.S. Court of Appeals for the Seventh Circuit, and Justice Clarence Thomas. Professor Leider earned a BA, summa cum laude, from The George Washington University, a JD from Yale Law School, and a PhD in Philosophy (dissertation defended with distinction) from Georgetown University. While at Yale, he served as an articles editor for the Yale Law Journal.