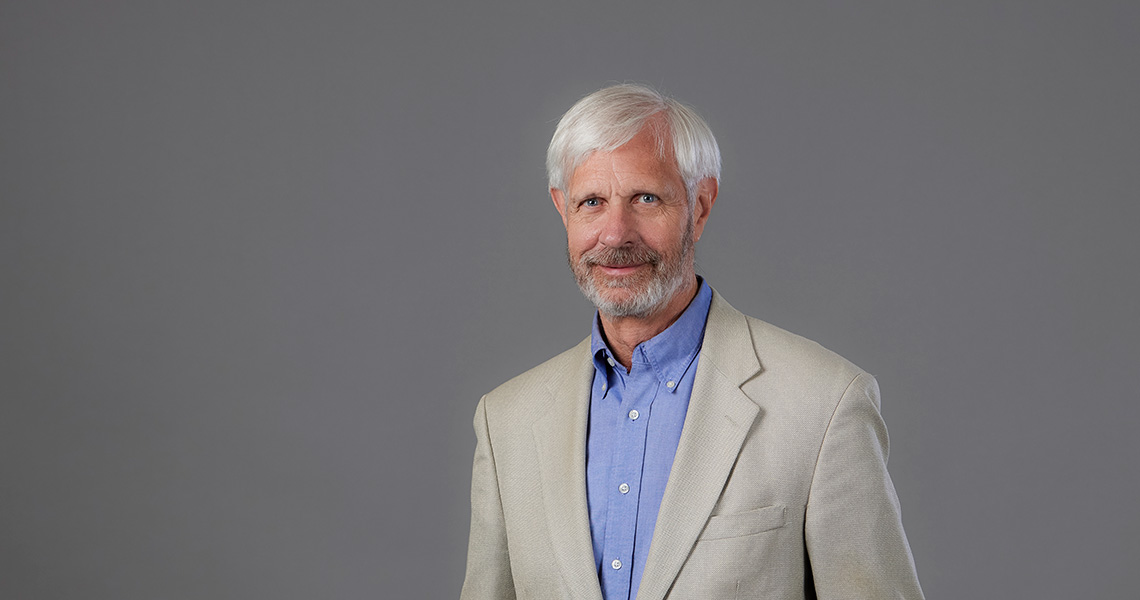 University Professor Nelson Lund is the author of Rousseau’s Rejuvenation of Political Philosophy: A New Introduction. He has also written widely in the field of constitutional law, including articles on constitutional interpretation, federalism, separation of powers, the Second Amendment, the Commerce Clause, the Speech or Debate Clause, the Equal Protection Clause, and the Uniformity Clause. In addition, he has published articles in the fields of employment discrimination and civil rights, the legal regulation of medical ethics, and the application of economic analysis to legal institutions and legal ethics.

Professor Lund graduated from St. John's College in Annapolis, Maryland, after which he received an MA in philosophy from the Catholic University of America and a PhD in political science from Harvard University. He left the faculty of the University of Chicago to attend its law school, where he served as executive editor of the University of Chicago Law Review and chapter chairman of the Federalist Society for Law and Public Policy Studies. After law school, he held positions at the United States Department of Justice in the Office of the Solicitor General and the Office of Legal Counsel. He also served as a law clerk to the Honorable Patrick E. Higginbotham of the United States Court of Appeals for the Fifth Circuit and to the Honorable Sandra Day O'Connor of the United States Supreme Court. Following his clerkship with Justice O'Connor, Professor Lund served in the White House as associate counsel to the president from 1989 to 1992.

Since joining the faculty at George Mason University's Antonin Scalia Law School, Professor Lund has taught Constitutional Law, Legislation, Federal Election Law, Employment Discrimination, State and Local Government, and seminars on the Second Amendment and on a variety of topics in Jurisprudence.