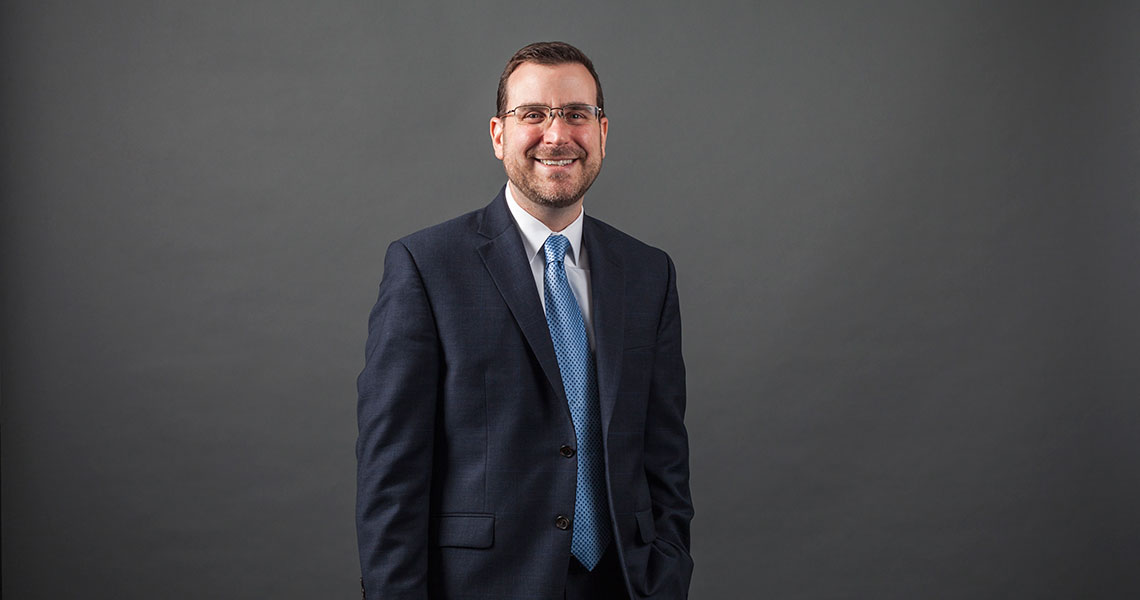 Adam Mossoff is Professor of Law at Antonin Scalia Law School, George Mason University. He teaches a wide range of courses at the law school, including property, patent law, trade secrets, trademark law, remedies, and internet law. His research primarily focuses on the theoretical justification for and historical protection of patents and other intellectual property rights as private property rights secured to inventors and creators, and thus function as commercial assets in driving a growing innovation economy and flourishing society. His research has been relied on by the Supreme Court, by the Court of Appeals for the Federal Circuit, and by federal agencies.

Professor Mossoff actively participates in intellectual property policy. He has been invited numerous times to testify before the Senate and the House of Representatives on proposed patent legislation, and he is a regular speaker at congressional staff briefings. He has also been invited to speak at conferences and to present his research at the US Patent & Trademark Office, the Federal Trade Commission, the Department of Justice, the National Academy of Sciences, and the Smithsonian Museum of American History. He has submitted comments in response to proposed regulations affecting patent remedies, and he has filed over 25 amicus briefs in intellectual property cases. His writings on intellectual property policy have appeared in the popular press in the Wall Street Journal, New York Times, Forbes, The Hill, Politico, and in other media outlets. He is a Senior Fellow at the Hudson Institute, where he is also Chair of the Forum for Intellectual Property, and he is a Visiting Intellectual Property Fellow at the Heritage Foundation. He was appointed to the Board of Directors of the Center for Intellectual Property Understanding in January 2020.  He is a member of the Intellectual Property Rights Policy Committee of ANSI and he has served as Chair and Vice-Chair of the Intellectual Property Committee of the IEEE-USA, on which he remains a member in good standing.