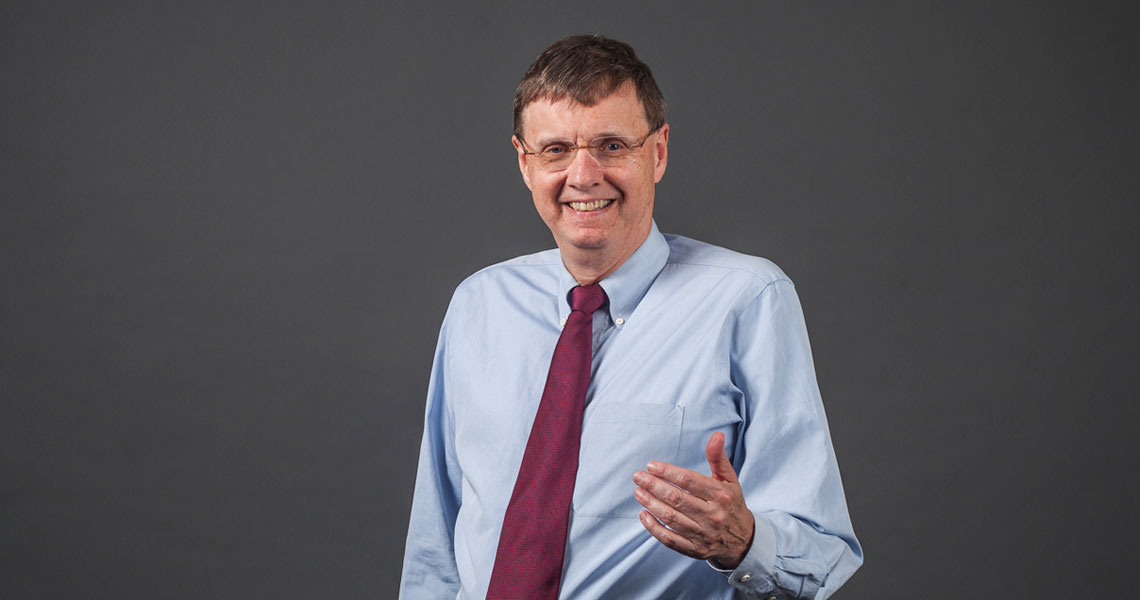 Professor Timothy J. Muris, a George Mason University Foundation Professor of Law, served from 2000-2004 as Chairman of the Federal Trade Commission. During his tenure at the FTC, he created the highly popular National Do Not Call Registry that has allowed millions of consumers to block unwanted telemarketing calls. In addition to his current position at the Antonin Scalia Law School, Muris is Senior Counsel at Sidley Austin LLP.

Professor Muris joined the Antonin Scalia Law School, George Mason University as a Foundation Professor in 1988 and was interim dean of the law school from 1996 to 1997.

Professor Muris graduated with high honors from San Diego State University in 1971 and received his JD from UCLA in 1974. He was awarded Order of the Coif and was associate editor of the UCLA Law Review. A member of the American Bar Association's Antitrust Section, Muris has written widely on antitrust, consumer protection, regulatory, and budget issues.