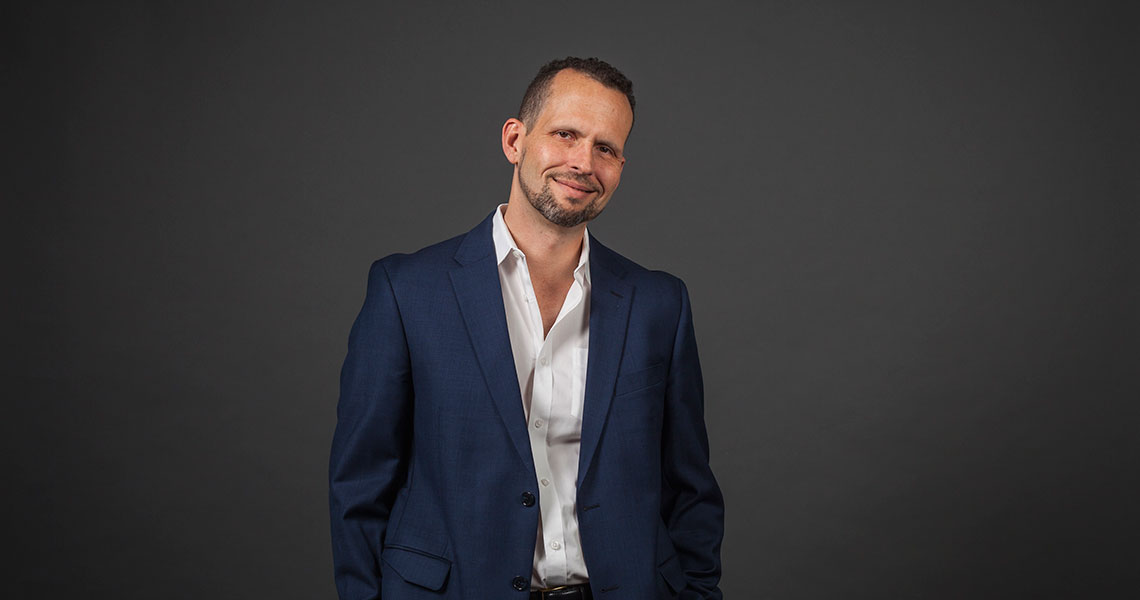 Christopher M. Newman is an Associate Professor of Law. His scholarship focuses on property theory and copyright law, with particular emphasis on the conceptual and functional structure of property doctrine and the relationship between tangible and intellectual property. He is currently serving as an Associate Reporter for the American Law Institute’s Restatement (Fourth) of Property project. His areas of teaching include Civil Procedure, Copyright, Trademark, Entertainment Law, and Free Speech. In addition, Professor Newman co-runs the Liberty & Law reading group, which provides a forum for informal discussion among students and faculty based on texts that seek to illuminate difficult questions regarding the relationship between law and liberty.

Professor Newman graduated magna cum laude from the University of Michigan Law School in 1999, where he served as book review editor for the Michigan Law Review and received Michigan's highest law school award, the Henry M. Bates Memorial Scholarship. He also holds a BA in classical liberal arts awarded by St. John's College in Annapolis, Maryland. Following law school, Professor Newman clerked for Judge Alex Kozinski on the U.S. Court of Appeals for the Ninth Circuit. From 2000-2007, he was a litigation associate with Irell & Manella LLP in Los Angeles, where he represented clients in disputes involving contracts, business torts, intellectual property, corporate and securities litigation, and appellate matters, as well as pro bono family and criminal law matters. Professor Newman left practice at the beginning of 2007 to serve an Olin/Searle Fellowship in Law at the UCLA School of Law, and from January 2008 until his arrival at Scalia Law served as a research fellow of UCLA's Intellectual Property Project.