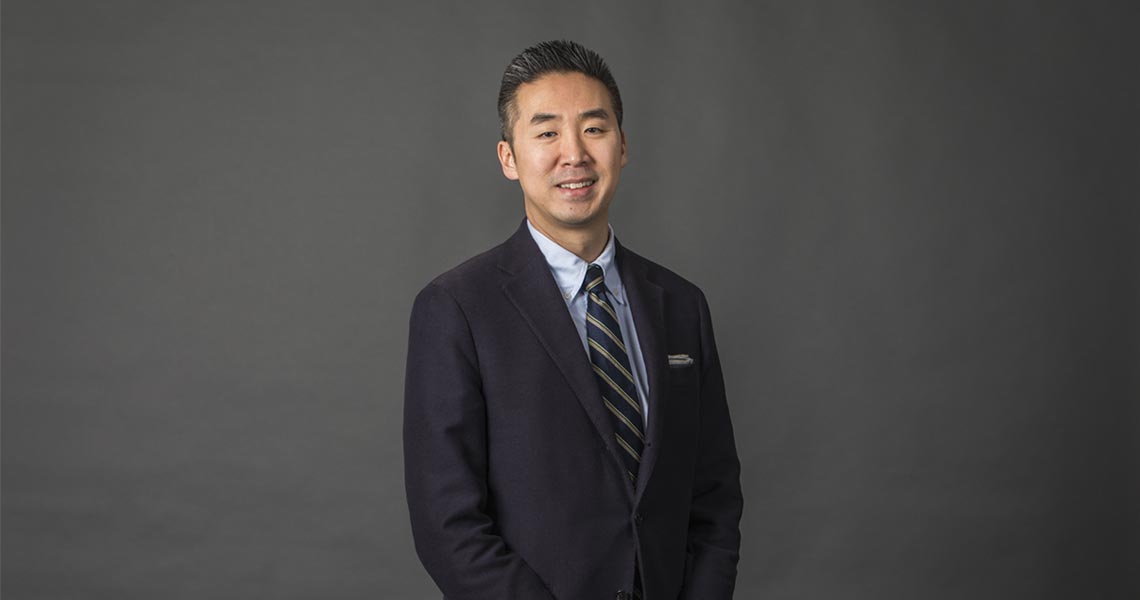 John M. Yun is an Associate Professor of Law and the Deputy Executive Director at the Global Antitrust Institute (GAI). Prior to joining the GAI, he was the Acting Deputy Assistant Director in the Bureau of Economics, Antitrust Division, at the U.S. Federal Trade Commission. Also at the FTC, he has served as the Economic Advisor to Commissioner Joshua D. Wright, as well as a staff economist. His experience includes the analysis of horizontal mergers, vertical restraints, and exclusionary conduct. Over an eighteen year career at the FTC, he has presided over a number of high-profile matters and investigations in various industries including consumer products, retail, intermediate goods, and technology. His research interests include law and economics, antitrust, regulatory policy, and industrial organization, and he has published in academic journals including the International Journal of Industrial Organization, Economic Inquiry, International Review of Law and Economics, and Review of Industrial Organization. He has also taught economics at Georgetown University, Emory University, and Georgia Tech. He received his BA in economics at UCLA and his PhD in economics at Emory University.