We are pleased to announce the appointment of three chairholders at Scalia-George Mason Law School, recently ranked in the Top 25 of law schools in scholarly impact.

What’s the Purpose of the Corporation?

This year, a record-setting 21 Scalia Law graduates have commenced or will shortly commence clerkships with Article III federal judges.

The Mason Veterans and Servicemembers Legal Clinic (M-VETS) successfully argued before the Army Discharge Review Board for an Army Combat veteran to receive a fully Honorable conditions discharge. 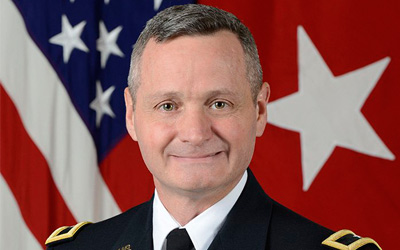 Brigadier General (BG) Joseph B. Berger III has been nominated by the President and confirmed by the Senate for appointment as the 22d Deputy Judge Advocate General of the Army, in the grade of Major General.